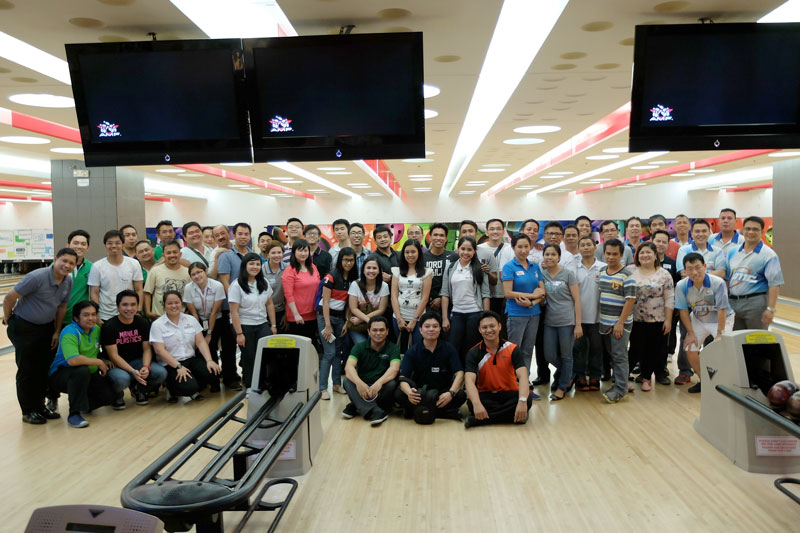 Ms. Juvy Bitas from San Miguel Yamamura Packaging won the Most No. of Strikes award with 6 Strikes whereas Ms. Millie Gonzales from Manly Plastics got the Highest Score award with 361 points both in Female category. Mr. Vener Reasonda from Interworld bagged the Most No. of Strikes and Highest Score Awards in the Male category with 20 strikes and 634 points respectively.

In the Highest Scoring Lane Awards, Manly Plastics won first place with 2,199 points and San Miguel Yamamura placed second with 1,920 points and Interworld as the Champion with an eye whopping 2,770 points. 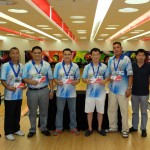 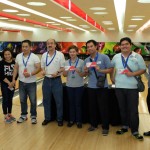 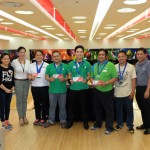 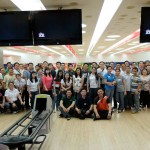