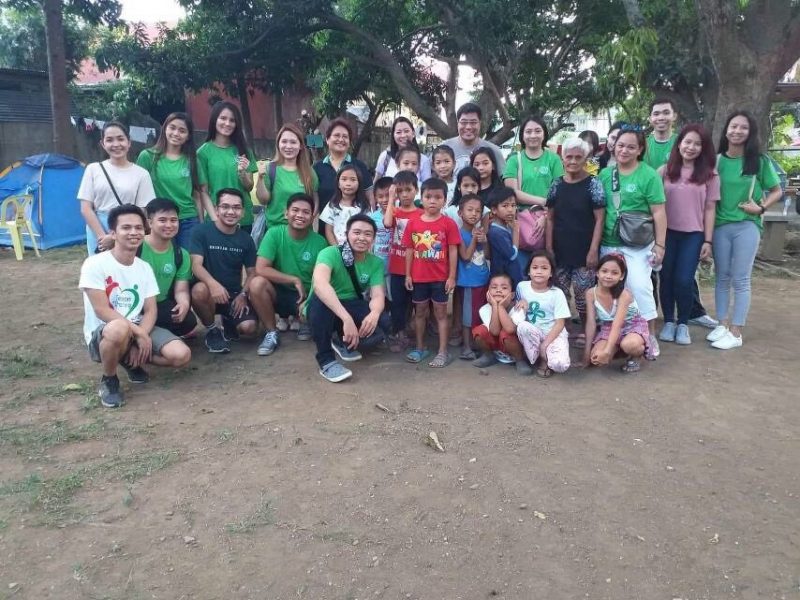 In a show of concern and solidarity for the residents of the communities affected by the ongoing Taal Volcano activity, employees of the 75,000-strong Gokongwei Group, composed of JG Summit Holdings business units, Robinsons Retail Holdings, Inc. (RRHI) companies, and the Summit Media Group, have demonstrated once again the bayanihan spirit to help fellow Filipinos in times of calamity. 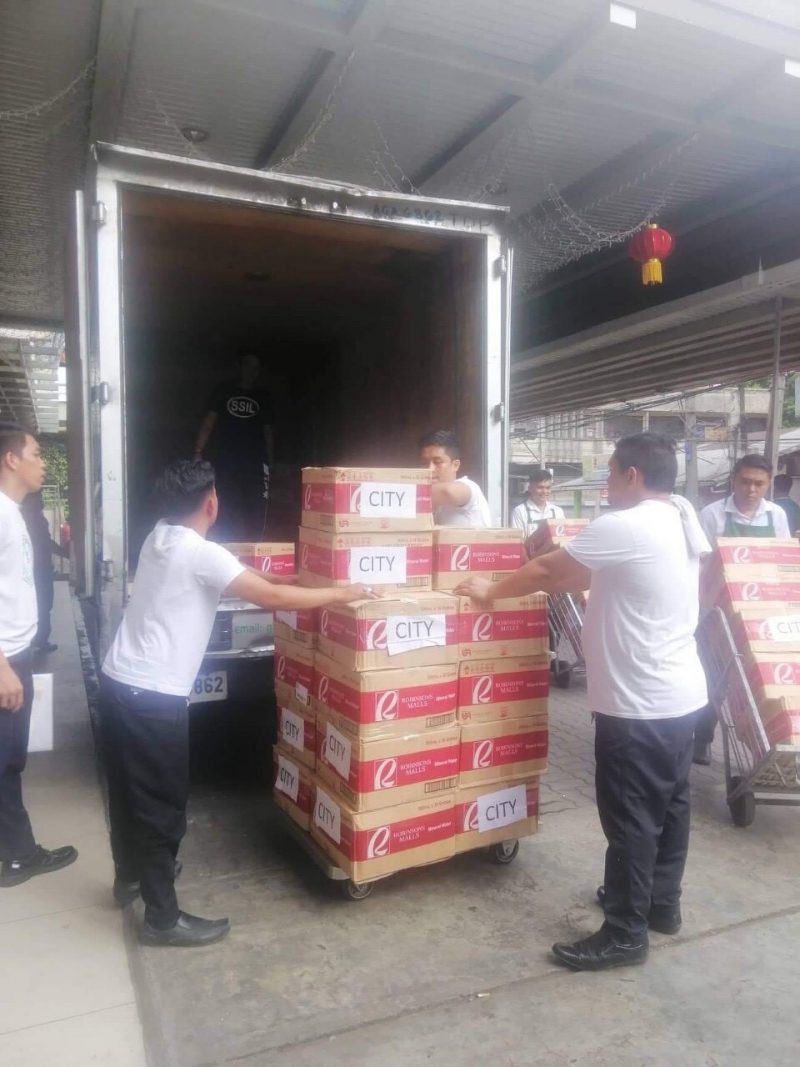 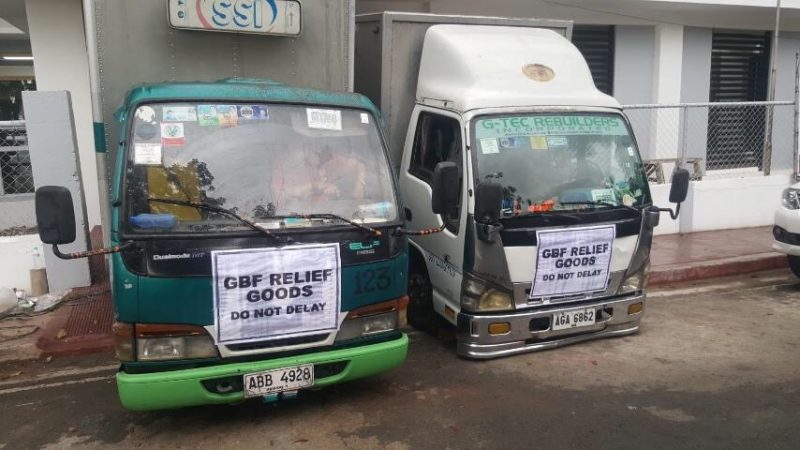 All packed and ready to go are the donations for the Taal Volcano eruption victims. IMAGE JG SUMMIT HOLDINGS, INC. 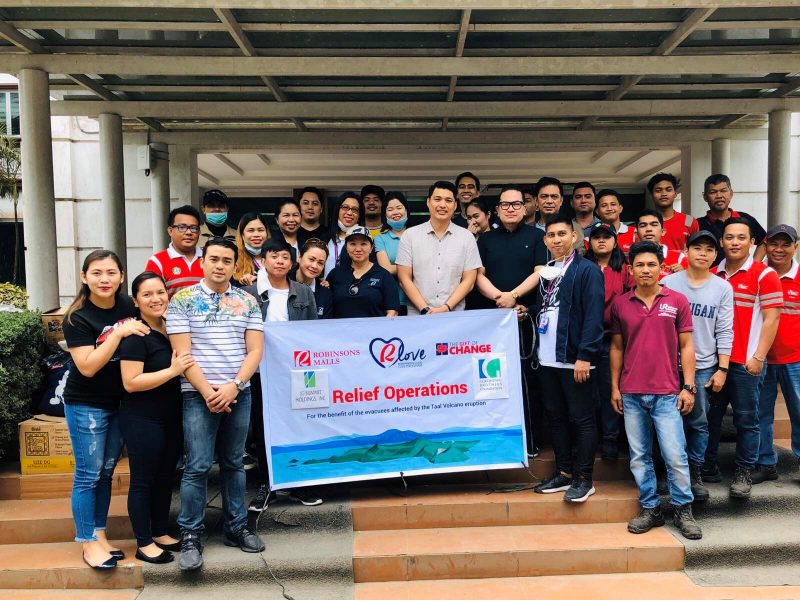 Robinsons Land Corp. provided relief goods for evacuees in Tagaytay and Lipa City while URC responded by helping the sugarcane farmers in the towns of Balayan, Tuy, and Alitagtag. In partnership with the Batangas provincial and city government, JG Summit Petrochemical Group supported the evacuees at the Batangas Sports Complex.

This humanitarian initiative is emblematic of the Gokongwei Group employees’ strong sense of volunteerism, and is deeply reflective of their pakikiramay (sympathy) and pakikiisa (kinship) for their affected countrymen.

Original story can be found on https://www.jgsummit.com.ph/news/gokongwei-group-employees-lead-relief-efforts-to-aid-taal-victims-20200119?ref=feed_section_1