Original story can be found on JG Summit Holdings, Inc.

As part of the celebration of Pista ng Kalikasan 2019 and the Batangas City 50th Foundation Anniversary, JG Summit Petrochemicals Group (JGSPG) donated more than 3,000 seedlings composed of narra, cupang, caballero, mahogany, and molave to DepEd-Batangas which were used during the division-wide tree-planting activities held from the second week of July to the first week of August. 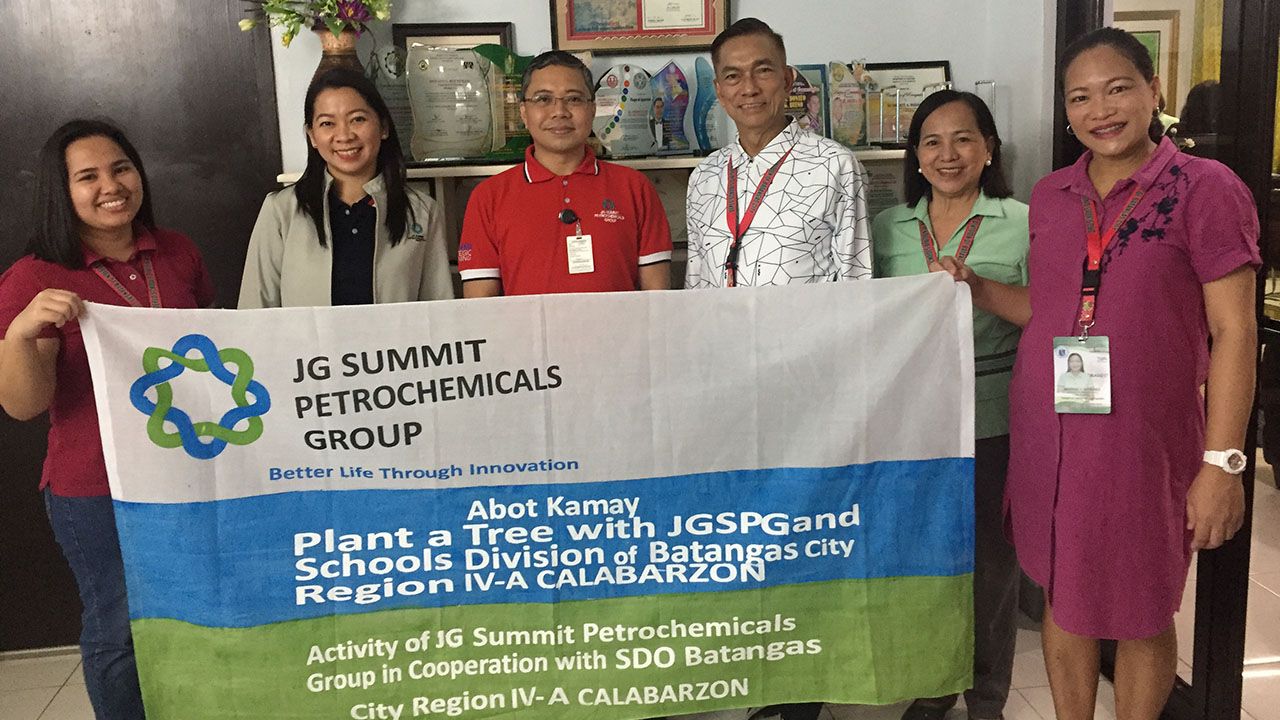 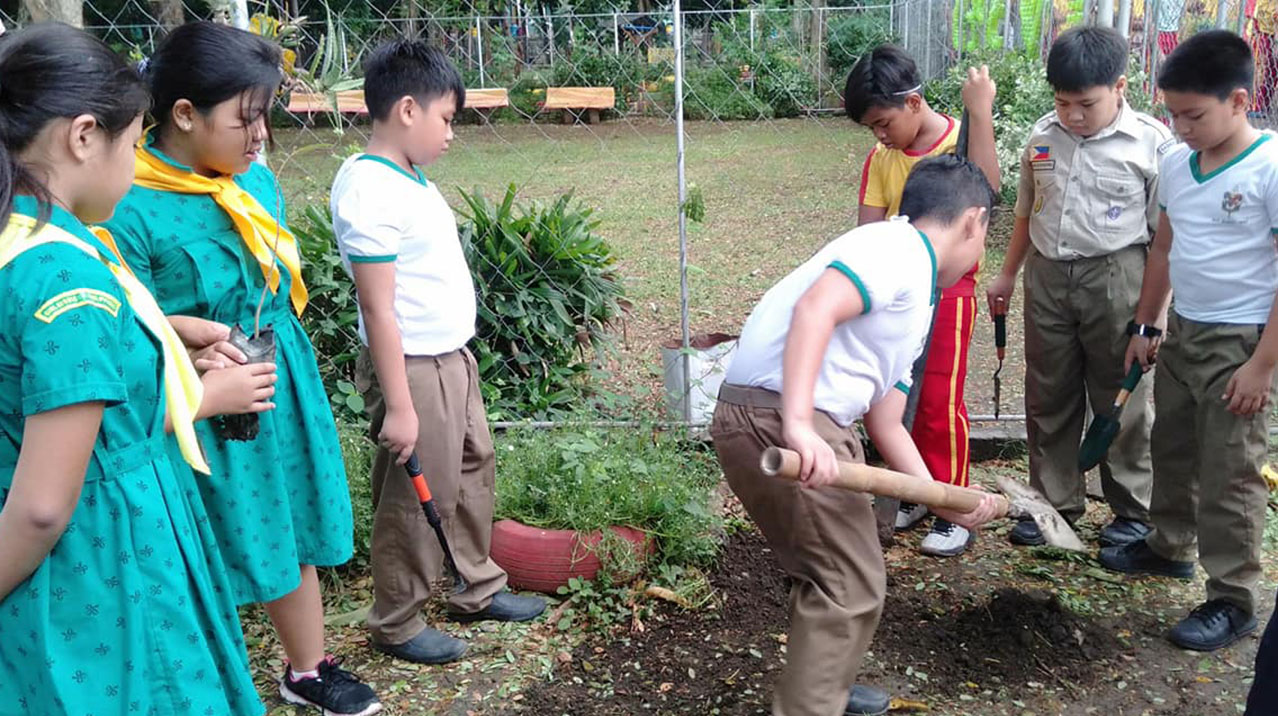 The activity was participated in by 103 schools and hundreds of students, teachers, school staff, and aides. “The Supreme Pupil Government (SPG) and Youth for Environment in Schools Organization (YES-O) officers joined forces for this tree-planting activity. They had fun doing this kind of activity even if they found difficulty in digging the soil. It was a great experience for them because most of them were first-timers,” says Eva Manalo, Principal of Simlong Elementary School. 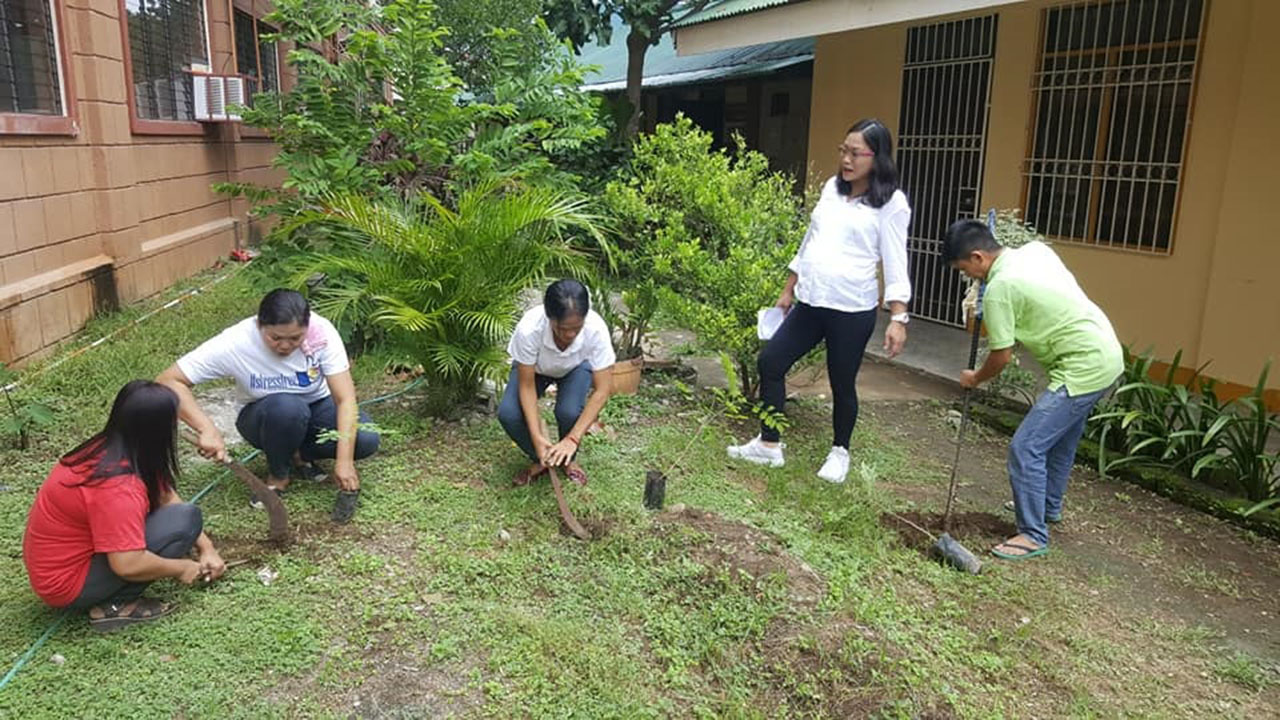 Through this, pupils become aware that they can play a vital role in protecting the environment through personal involvement. JGSPG hopes the experience will help them make intelligent decisions about conservation and use of our valuable natural resources.

In 2016, JGSPG launched its “One Million Trees” CSR project which targets the planting of one million indigenous and fruit-bearing tree seedlings by 2023. The company also maintains a tree nursery with its manufacturing complex, from which the donated seedlings were nurtured prior to distribution.