Last November 2015, a new milestone was achieved when we were able to co-crack naphtha with liquefied petroleum gas (LPG), enhancing JGSOC flexibility with regard to feedstock selection. It was the first time that JGSOC received a VLGC ship (Very Large Gas Carrier) via the main existing jetty and discharged LPG into a newly converted refrigerated tank.

In December 2015, another milestone was achieved when we successfully exported our first cargo of mixed C4 product via a newly constructed product jetty, further enhancing our product portfolio. A total of 6 cargoes were exported in December 2015. 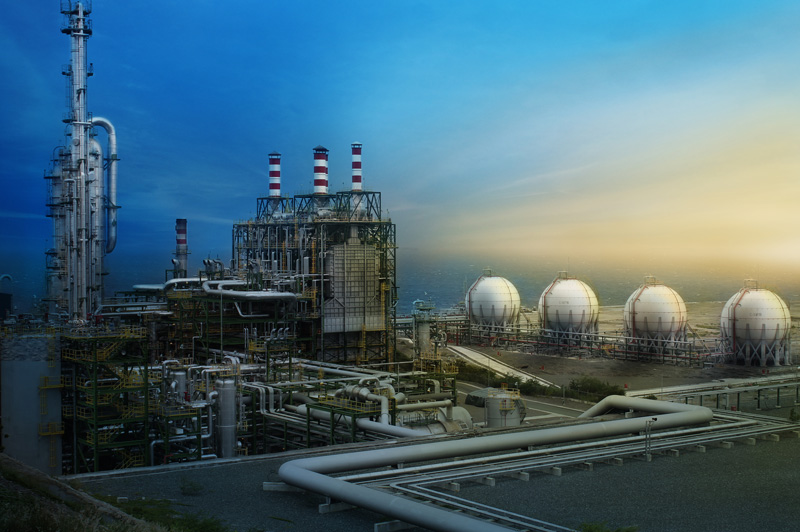