JG Summit Olefins Corporation (JGSOC) immediately mobilized its resources to address the needs of families in the host communities that were affected by Typhoon Paeng’s impact last October 2022.

In partnership with the Gokongwei Brothers Foundation, relief goods were distributed to 176 families in various barangays of Batangas City in coordination with the Office of City Mayor Beverly Rose Dimacuha.

Each family received packs of noodles, biscuits, canned goods and mineral water for their consumption. 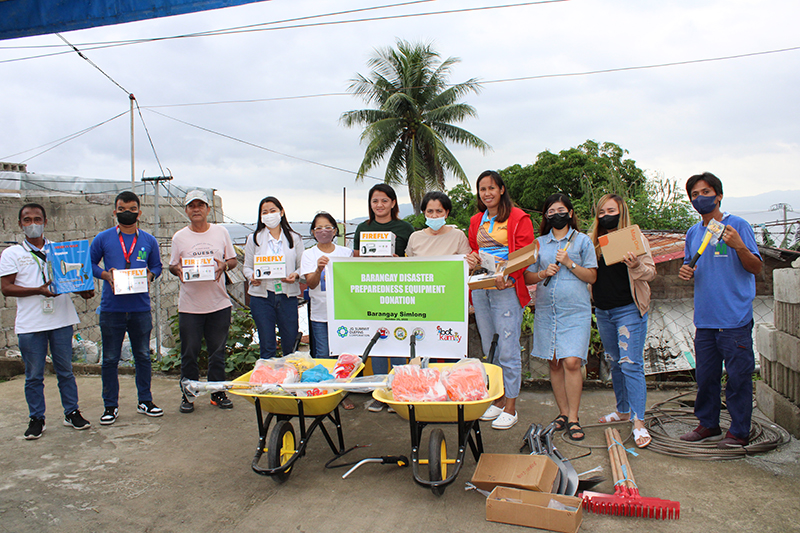 Even before Typhoon Paeng hit, JGSOC through its flagship Abot Kamay Corporate Social Responsibility (CSR) program has continuously embarked on distributing necessary tools and equipment needed for calamities or disasters to barangay host communities to improve their capabilities and resources when these situations happen. This is part of the company’s Barangay Disaster Preparedness Program to improve barangay self-reliance, resilience and ability to respond faster during times of calamities.

(We are thankful for the Disaster Preparedness Equipment donated by JG Summit Olefins [Corporation]. These are indeed very helpful in the work we do in our barangay).

When Typhoon Paeng made landfall on October 29, 2022, the recipient barangays were already able to maximize and utilize many of these donations such as the handheld radios and heavy-duty flashlights in helping their constituents during those times. 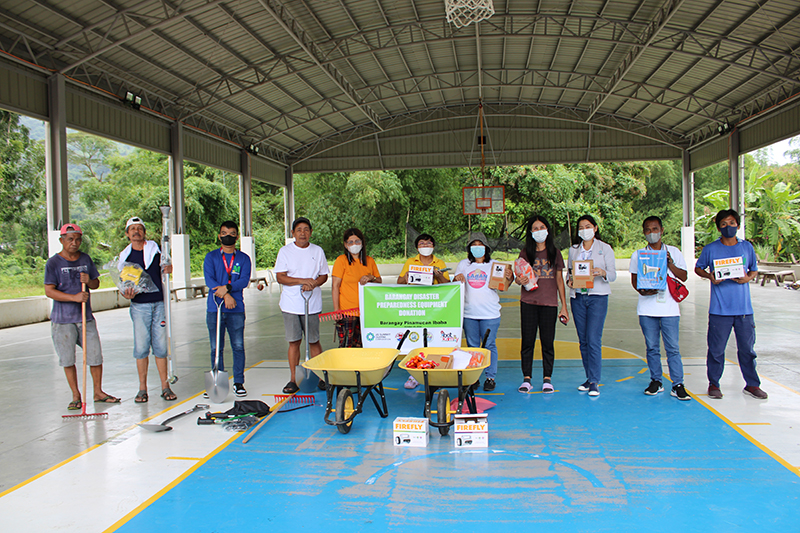 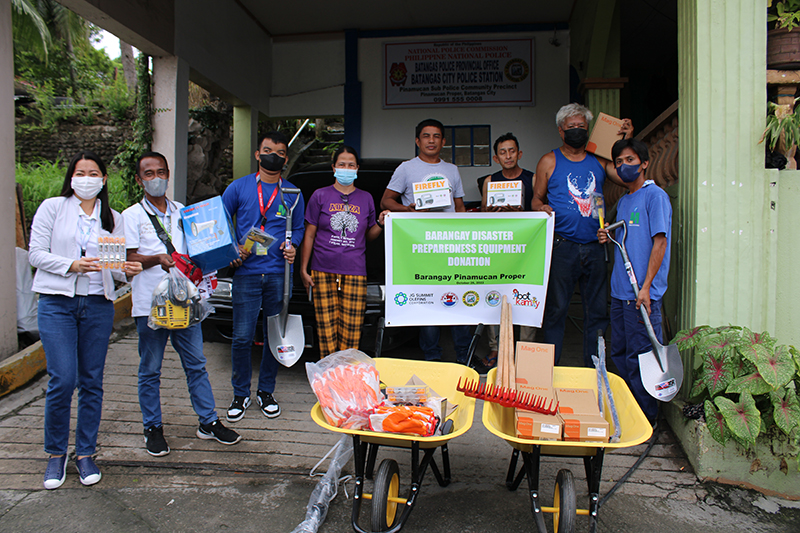