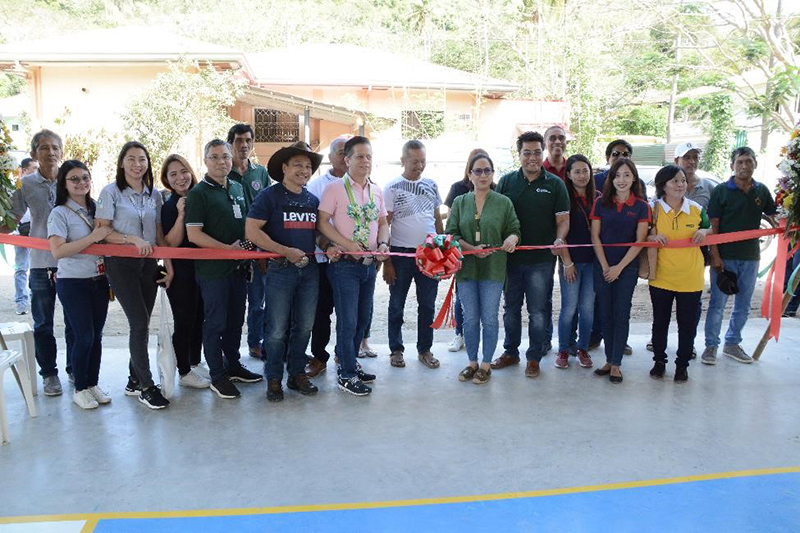 The multipurpose facility stands on a 1,000-square meter lot which was purchased by Barangay Pinamucan Ibaba through a financial grant from JGSPG. Construction started in June 2019, and was completed in January 2020.

To mark the occasion, JGSPG organized a two-day medical mission for the residents of Pinamucan Ibaba on February 13, held after the turnover ceremony, and for residents of neighboring Simlong on February 14. A total of 600 beneficiaries received free medical services including physical examination, x-ray, complete blood count (CBC) and urinalysis. Prescription medicine and vitamin supplements were also provided for free.

JGSPG has been a partner of its host barangays in promoting the physical well-being of its residents. With the completion of this facility, the company equipped Pinamucan Ibaba with a venue to promote sports and other physical recreation activities, as well as for social events and community gatherings.

JGSPG has been providing free healthcare services to neighboring barangays through medical missions over the years, which is a key component of the company’s community development outreach program. 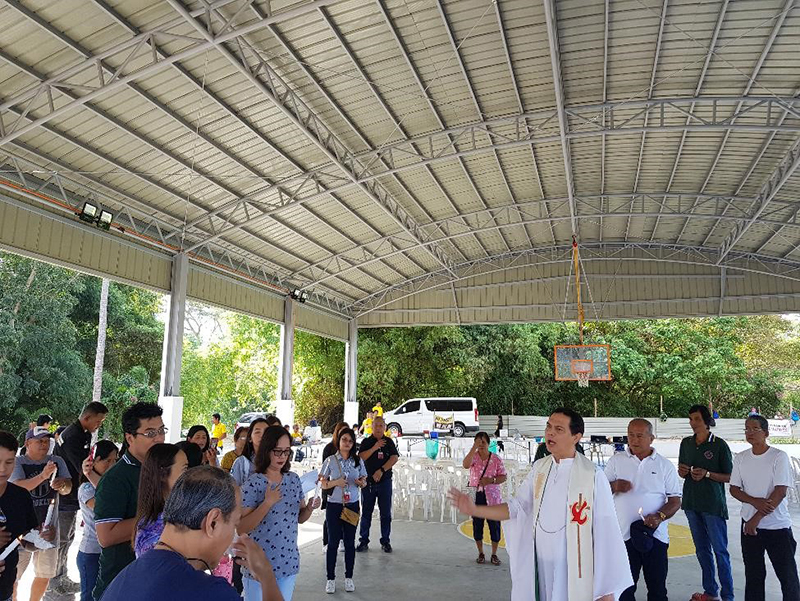 Blessing rites held during the turnover. 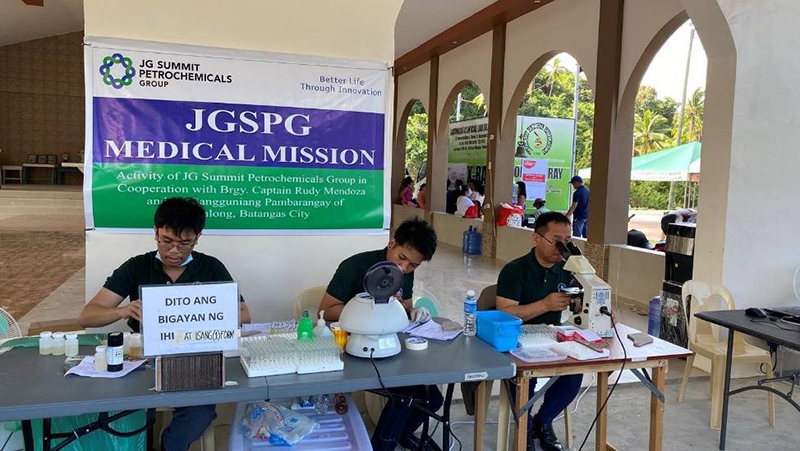 Medical personnel at the Barangay Simlong activity on February 14. 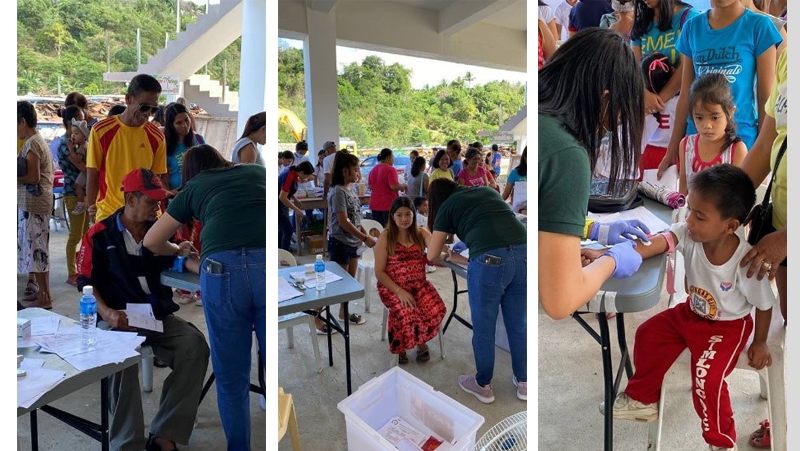