by: The JG Summit Team

Original story can be found on JG Summit Holdings, Inc.

In 2002, when corporate social responsibility, environment-friendly, and sustainability were not yet the industry-wide buzzwords that they are today, JG Summit Petrochemicals Group displayed its commitment to the preservation of the environment and natural resources with the establishment of a marine biodiversity program. 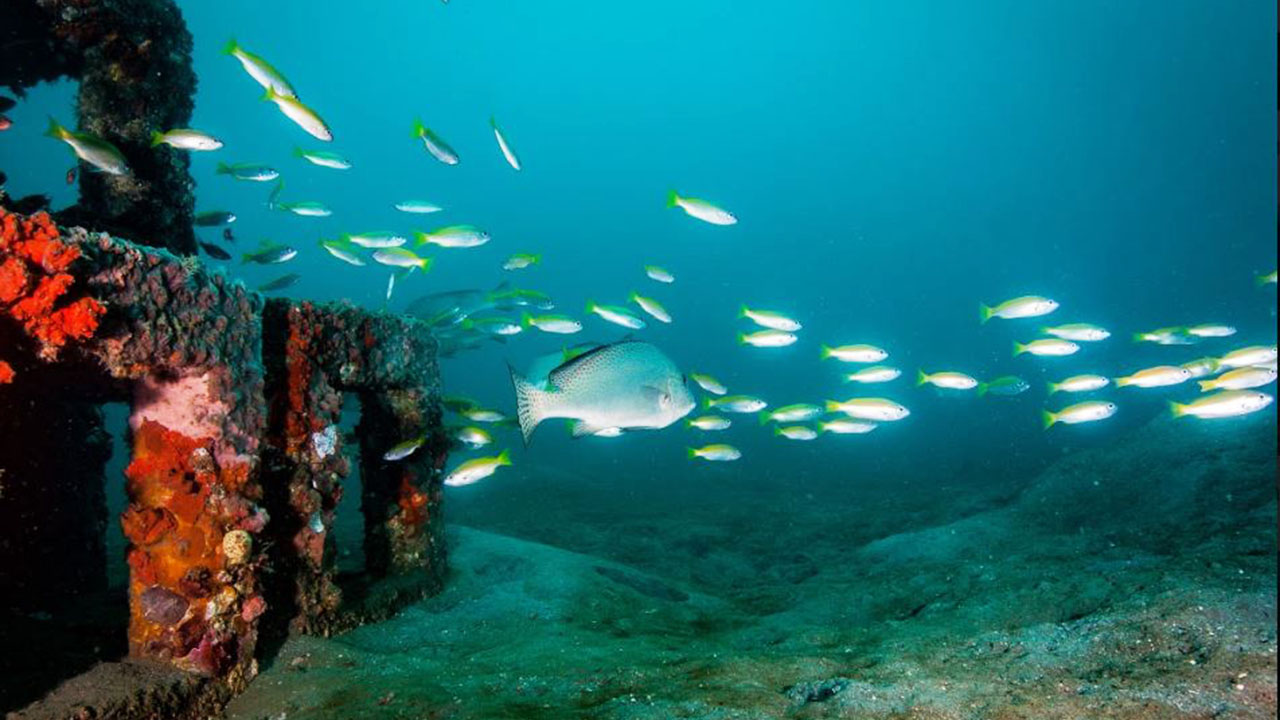 Artificial reefs serve a variety of purposes, but typically they are built to promote marine life in areas with a generally featureless bottom, for example, where corals have been destroyed or could not originally grow. Artificial reefs can also be used to contain underwater soil erosion. In the case of JGSPG’s project, its intended purpose was to “enhance the immediate shallow water coastal habitat of Simlong by providing a stable substrate for coral settlement and growth, as well as acting as shelter for reef fish,” according to a recent report on the status of the reefs by the Batangas Community Divers Seal, Inc. (BCDSI).

The report was the result of an underwater survey conducted in January 2019, the 12th since the original reef was deployed and the most recent since November 2017. The results have been encouraging. Since the last survey, the number of fish species richness improved slightly from 35 species/20m2 to 38 species/20m2. 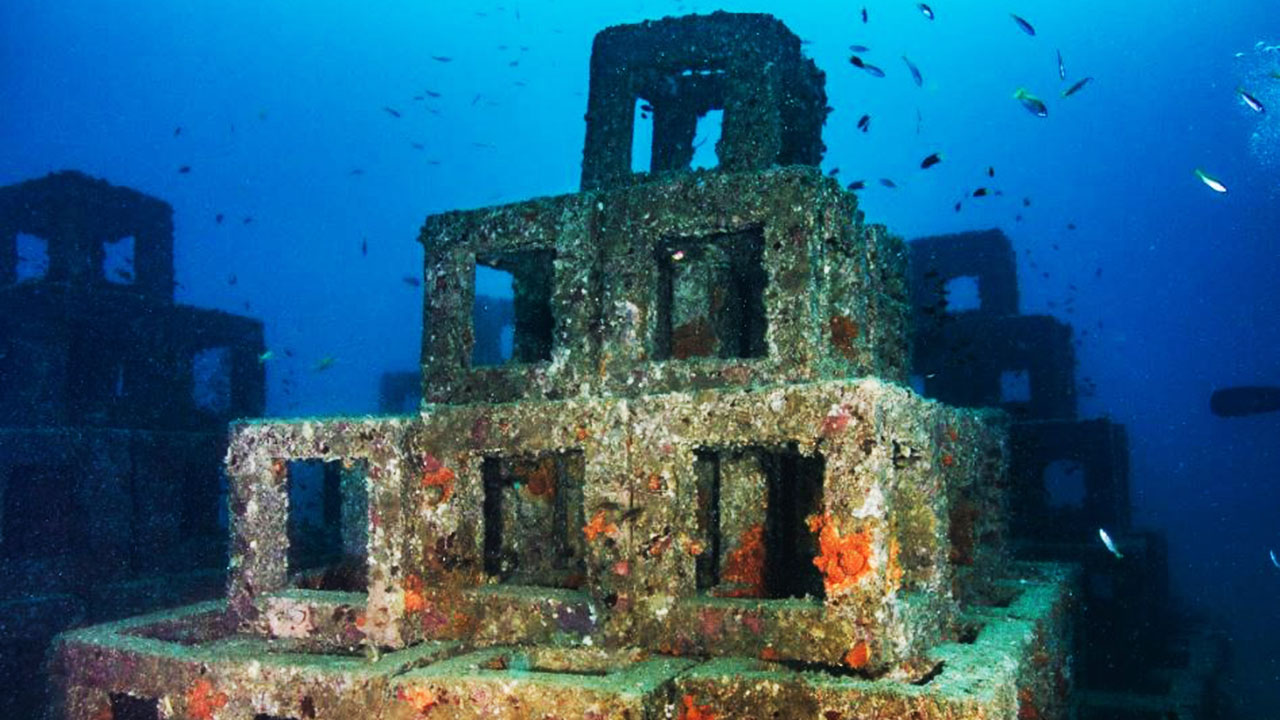 In classifying the observed fish, the report cited that 19 fish families were identified at the site, further broken down into 24 major species and 14 target species. Pomacentridae (damselfish) and Apogonidae (cardinalfish) were the two most diverse fish families with 6 and 5 species, respectively. Interestingly, a Whitemargin Stargazer (Uranoscopidae: Uranoscopus sulphureus) was recorded for the first time. This predatory fish can grow up to 35 cm in length, and feeds on smaller fish, octopus, and squid.

Complementing the diversity of fish species was the high number of fish observed in the area. Following prescribed survey methods, the different varieties of cardinalfish amounted to a count of 1,416 fish, with the Apogon jinkinsi (formerly identified as A. notatus) the most abundant with about 1,200 individuals.

Since October 2013, the estimated biomass of fish has improved continually. During the last survey, the estimated biomass of fish was 13.9 kg/20m2, the first time since October 2010 that fish biomass at the artificial reef exceeded 10 kg. The three fish with the highest biomass contributions were the cardinalfish (A. jinkinsi) with 6.43 kg, the damselfish (Dascyllus trimaculatus) with 1.17 kg, and the banana fusilier (Pterocaesio pisang) with 1.39 kg. The fusilier is considered a commercial or target species.

The artificial reef project, now on its 17th year, has demonstrated a long-term positive impact on the marine environment of Barangay Simlong, much like JGSPG’s other ongoing CSR projects that greatly benefit the communities where the company operates. As it now supports abundant marine life, the area provides fishing opportunities for the local fishermen. The potential for the artificial reefs to become tourist income-generating diving sites is also being explored.