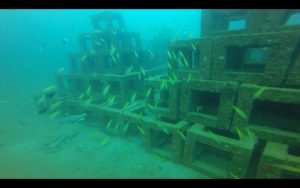 During the recent monitoring on the 2 artificial reef sites last April 2016, fish species richness improved considerably. At the first artificial reef site, a total of 40 unique species of fish distributed among 9 families were identified. Apogonidae (cardinalfish) and Pomacentridae (damselfish) were the 2 most diverse fish families with 7 species each. Overall, there were 30 major or ecologically important fish, 9 target or commercial species, and a single coral-health indicator fish.

Natural reefs are important in marine ecosystems because they provide protection for various marine species, from sponges, anemones, crustaceans and fish.   JGSPGs 2 artificial reefs function in a similar way as naturaf reefs – they provide protection and a habitat for a diverse range of marine life.  The artificial reefs have a continuing positive impact in the nearby community since fish and other marine life are becoming abundant in the shallow sandy coastal zone of Barangay Simlong, Batangas City.  The abundance of marine resources  provides fishing opportunities for local fisher folk.   The community understands the importance and benefits of these installations and are involved and vigilant in the protection and preservation of the deployed artificial reefs.   Artificial reefs support not only marine biodiversity and the economy of the fisher folks. These areas may likewise be considered a potential diving site that could promote local jobs associated with tourism and recreation. 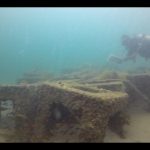 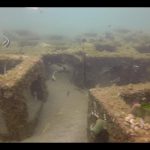 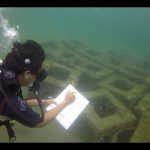 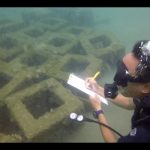 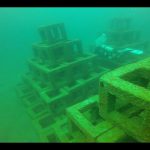 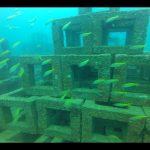 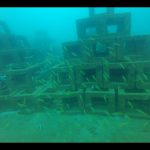